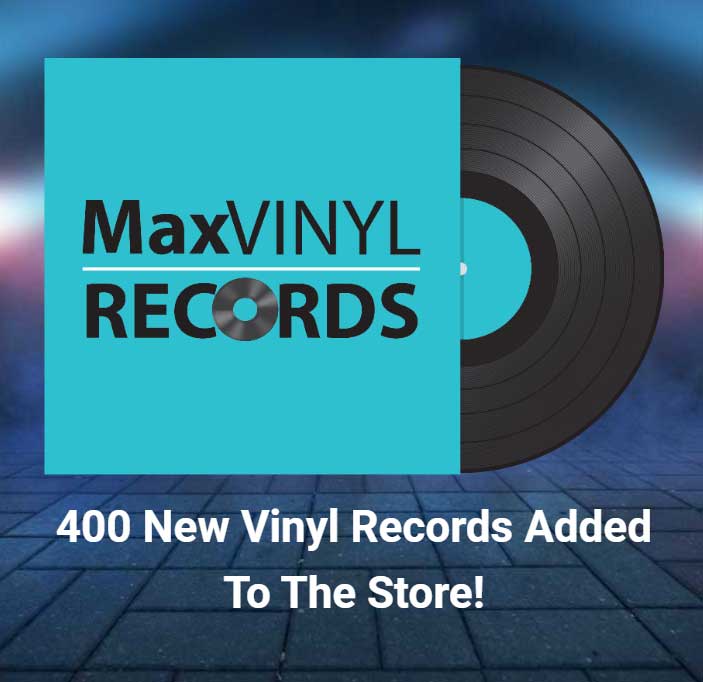 400 new titles have been added this month across all of the genres. A real mixture of tastes from early Rock ‘n Roll to a rare collection of singles from the 2000s, when vinyl was hardly being produced.

There have been some interesting Film and TV soundtracks added, as well as the usual supply of singles from the 60s through to the 90s. For Beatles fans there are some additions of classic albums and singles. As always, there is a large supply of Rock singles and LPs added from very collectable artists, as well as a few hard-to-find and unusual titles. 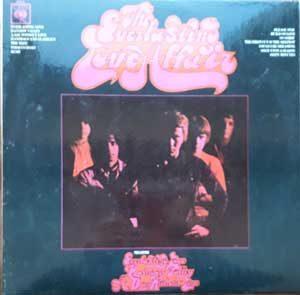 A first pressing copy of this successful group’s debut album from 1968. It contains their early hits and some great covers of established songs. 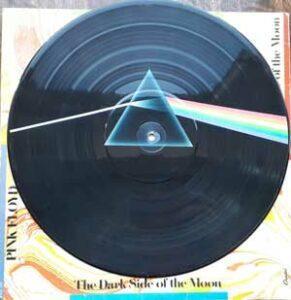 This would be a great item for framing, possibly as a Christmas present? 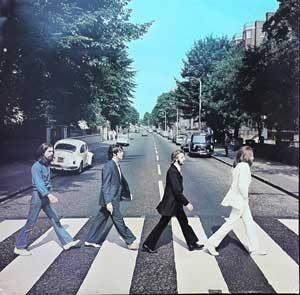 Currently celebrating 50 years since its release, this is a lovely example of a later pressing from the 1980s 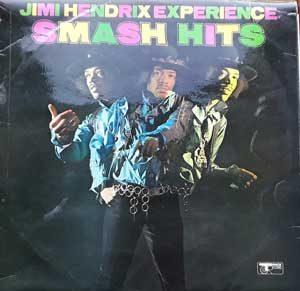 A very rare early mono pressing of a compilation of their hits up to 1968. 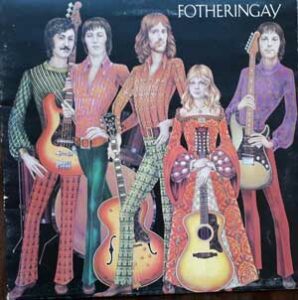 This Folk-rock group was short-lived and this is their only album and features Sandy Denny on vocals. It is an early 1970 pressing on the famous pink Island label. 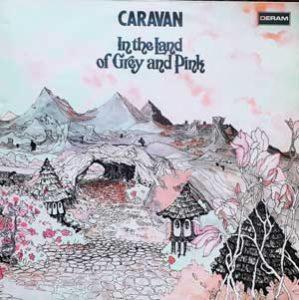 CARAVAN
In The Land Of Grey And Pink

This group became a vital part of the British underground scene in the late 60s / early 70s and this is their third album, released in 1971. 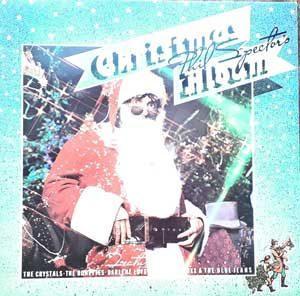 Originally released in 1963, this is a 1976 re-pressing and contains all of the familiar Christmas songs produced in his unique style by Phil Spector.  Artists include The Ronettes, The Crystals, Darlene Love and Bob B. Soxx. 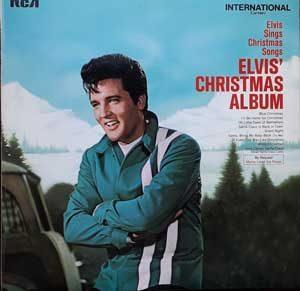 The King’s legendary Christmas album, originally from 1956, this is a 1970 re-pressing

We hope you enjoy browsing and selecting from some great Vinyl Records. If there is something you can’t find – drop us an email and we will see what we can do… 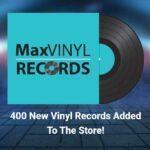 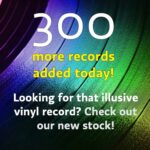 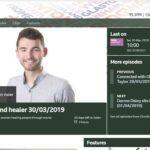 Pam Knight Love vinyl? Hear what kicked off my own love affair with music… 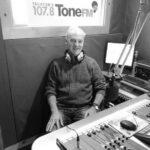 Pam Knight Hear Max speak about the most popular records, what is selling and why… 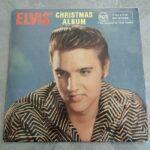